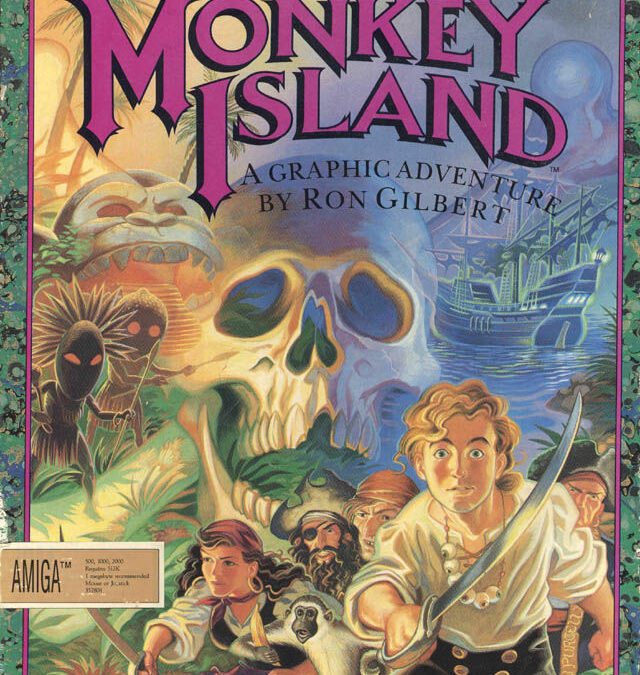 Sadly my YouTube days are likely behind me. I tried hard the past couple years to muscle through doing some long-play retro video games from my childhood. It has not gone too well.

My main issue is time. I just don’t seem to have the time to edit and post videos. The production aspect really takes up a good chunk of time. Between real life and my passion for other hobbies that includes retro gaming, I just find it very hard to set aside hours of time per week to produce YouTube videos.

For the long term, at least until I retire, I will not be posting much of anything to YouTube. I will of course continue to set aside time to play retro video games every week, just not any time for producing and uploading videos.

I did manage to complete three long plays video series for the following games:

If curious to check out any of those videos you can head over to my YouTube Channel.

Sadly I started two games I really wanted to finish, but just couldn’t find the time: Hard Nova for the Amiga, and The Legend of Blacksilver for the C64.

I have a pretty good size game list going on. All of the games listed there I legally owned copies of. I loved collecting game boxes and really loved game box art. Anyway, many of those games… in fact by far most of them I played very little and just barely scratched the surface of them.

I want to go back and focus on many of those games. The goal is to play an win, especially the Adventure/RPG games. So that is my focus between now and when I retire in ten years. I really want to jump into those games and experience them to their fullest.

So many times I read people’s brief reviews of games and I lament I never played them much even though I owned them. As an example, The Secret of Monkey Island and Maniac Mansion. I hardly ever played those games, and they are beloved classics to retro gamers.

I feel like I am missing out on something by not having played them. That needs to be corrected.

The Secret of Monkey Island

I  am going to start of by playing the number one voted game over on Lemon Amiga, The Secret of Monkey Island.

I will be playing it on my Raspberry Pi 400 using FS-UAE as my emulator.