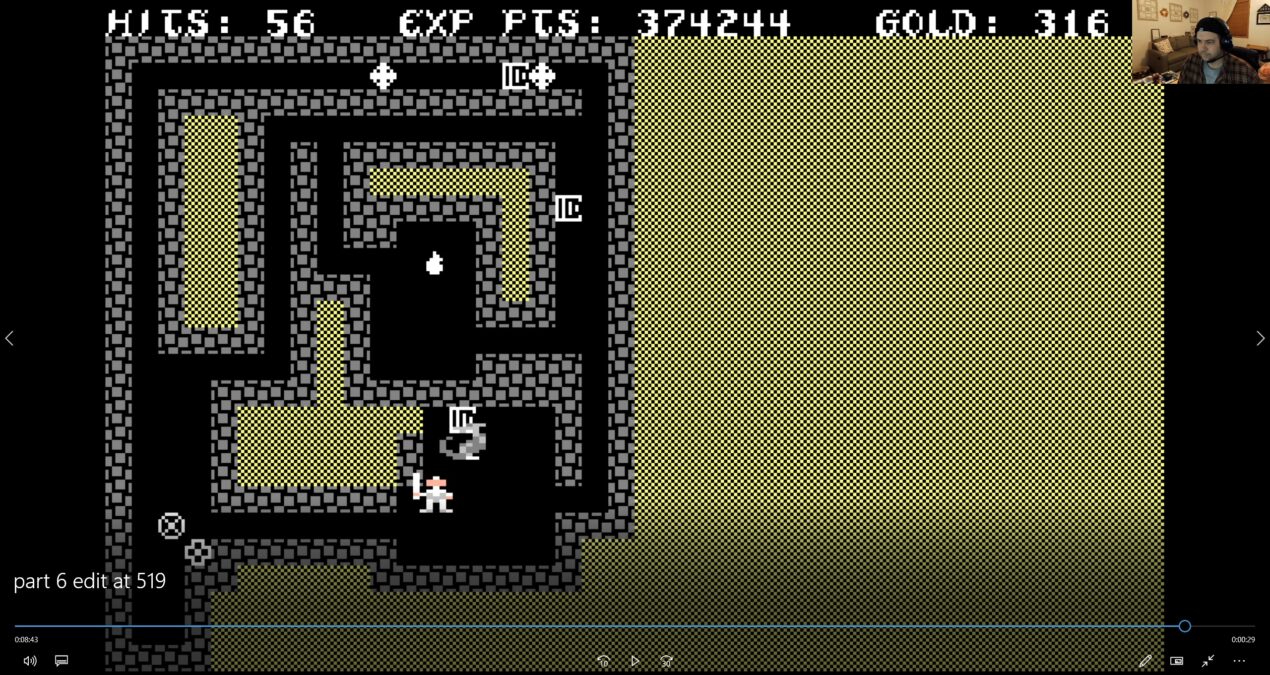 As mentioned in my last Sword of Fargoal YouTube video: Here are a couple screenshots of various dead end dungeon levels I ran into when playing Sword of Fargoal.  I had found the sword on level 18 and was making my way back up through the dungeon when I ran into levels that had no means to ascend further.

Luckily I was taking snapshot saves between each level as I was playing via emulation… I had to reload, then descend back down a level, and then ascend back up in order for the game to auto generate a new level.  I had to do that two or three times, and each time it ate up 83 seconds of my ‘escape time’. 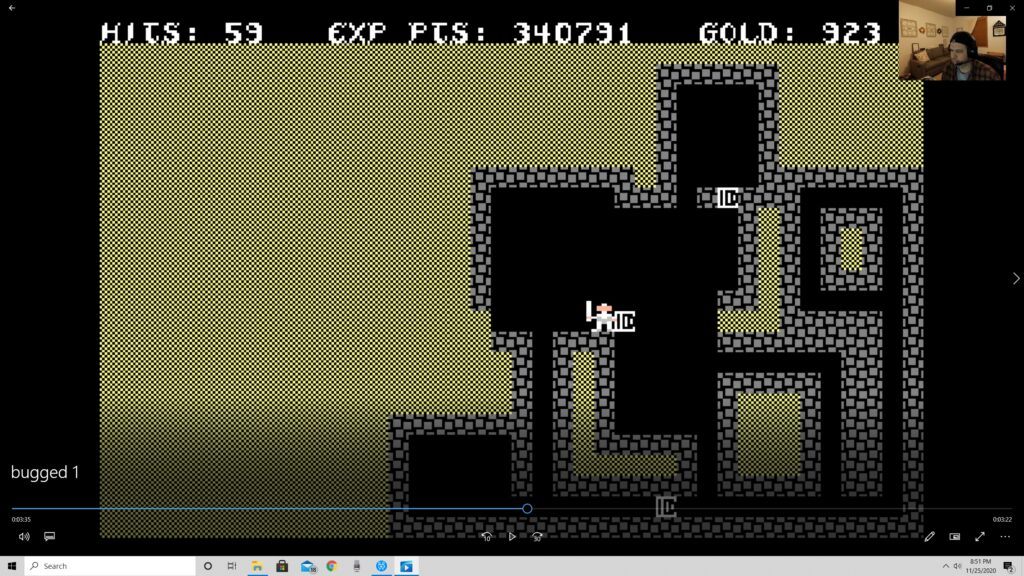 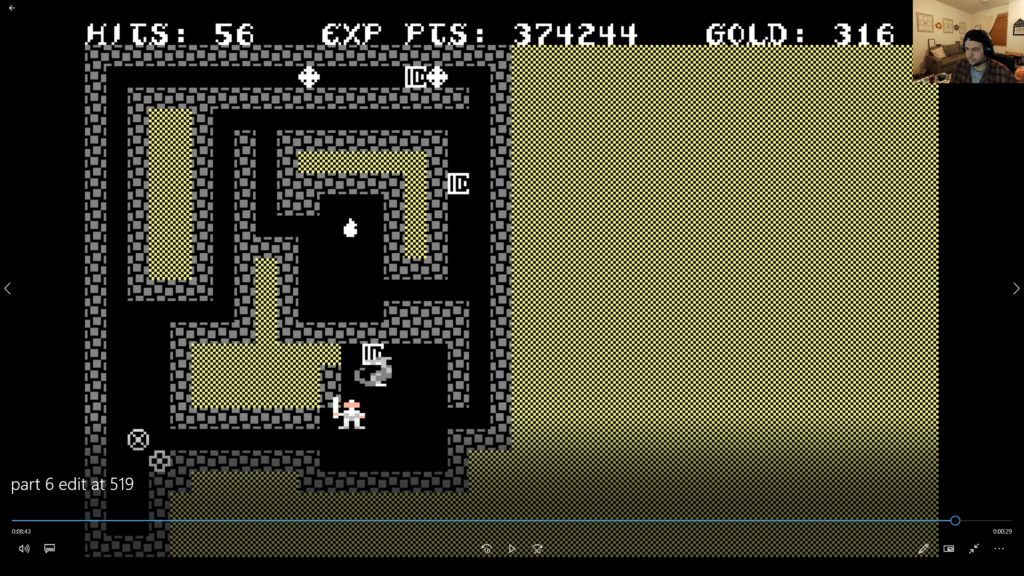 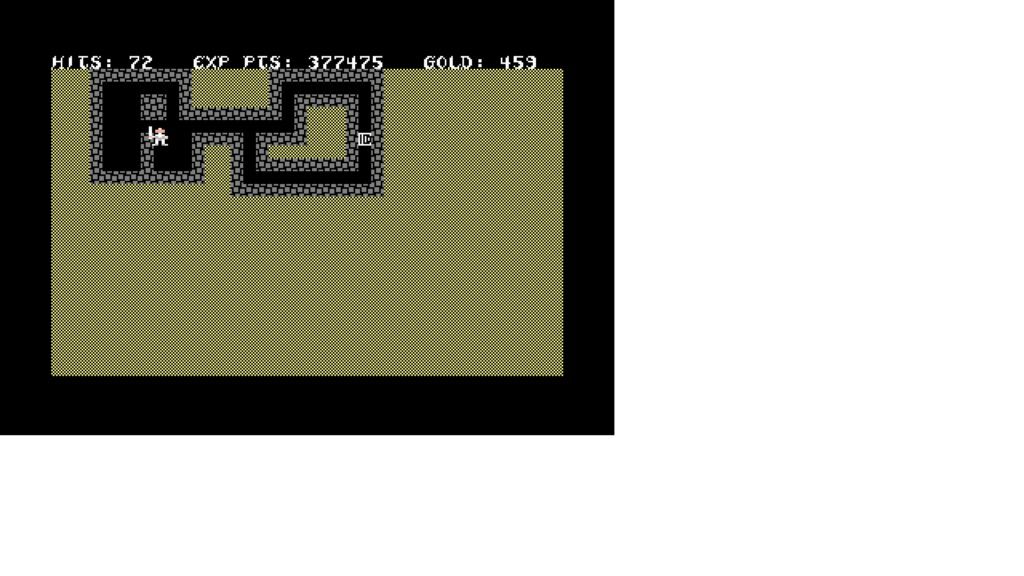 How And When I Became A Gamer