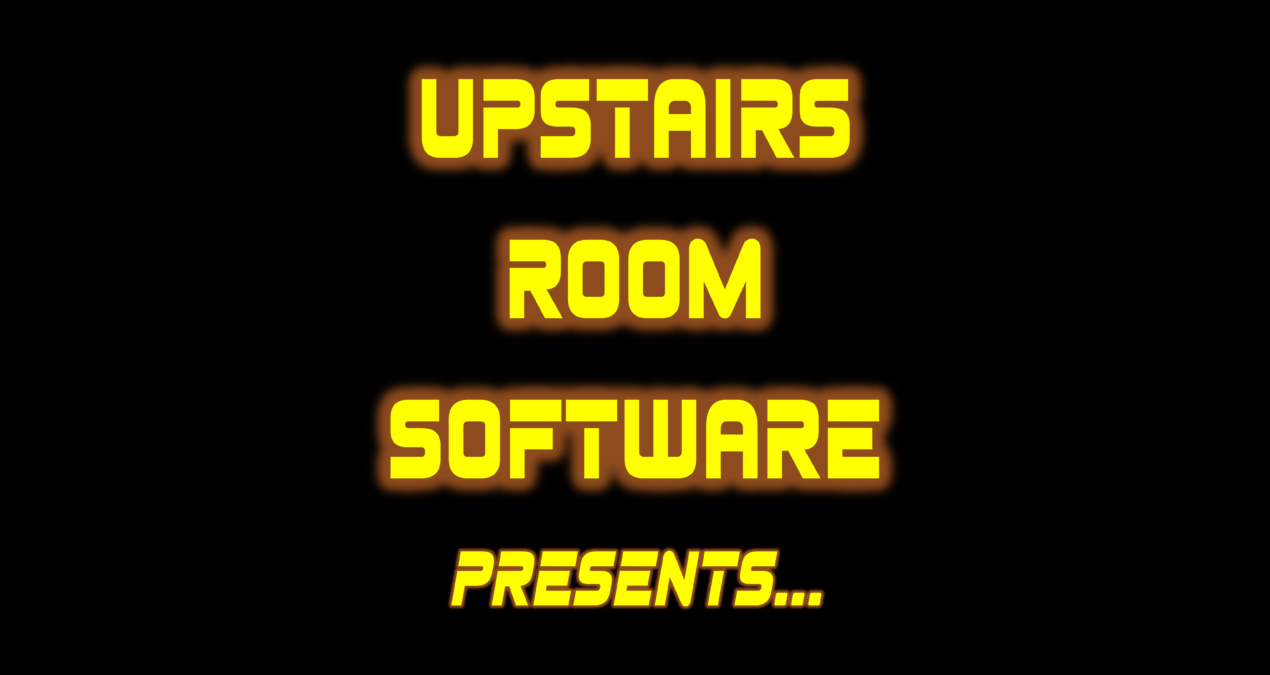 In my off time I have been testing out a few things in preparation for this coming weekend.  What’s coming this weekend you ask?  I am going to record at least one video for YouTube of my playing a retro video game.  I still have not decided on the game I will feature, possibly an Atari 2600 game but more likely a C64 game.

Aside from getting familiar with the recording software I plan to use (ReLive) and a new headset I bought, I decided I needed to create a nice intro graphic for my videos.

I have lacking skills for creating anything fancier than what you see below.  Maybe at some point down the road I will get my second oldest step-daughter, who has a degree in graphic design, make me something awesome.

But for now… here we go: 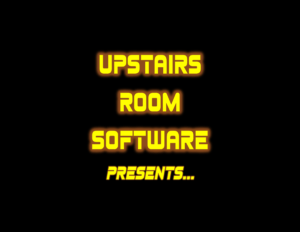 The font used is one from the mid 1980s that I managed to find for free online.  It’s called “Johnny Fever“.  Being that I used to watch a show as a kid in the early 80s called “WKRP In Cinncinati“, I know who Johnny Fever is.

Sorry, I don’t have any intro music just yet, but I am looking for some cool 8 bit tunes to introduce new videos.

I am planning on working on that tonight.