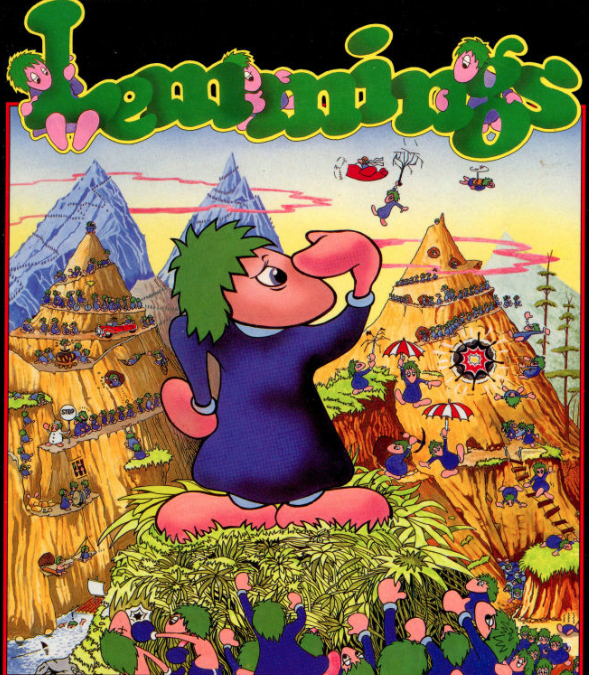 For a few days now I had been trying to record some game play of Lemmings.  I attempted to do this using a few different Amiga emulator configurations of the an A500, A501, A600, and a stock A1200.  I kept running into sound and graphical hiccups during my recording sessions.  So after doing some research I learned the way to get some of the best game play these days using an Amiga emulator was to create a virtual Amiga with a hard drive, and then play the games off the hard drive.

So last night I stayed up until 3AM learning how to build a virtual Amiga 1200 with a fat hard drive.  It worked, because the video of Lemmings I just loaded onto YouTube looks good and sounds great. 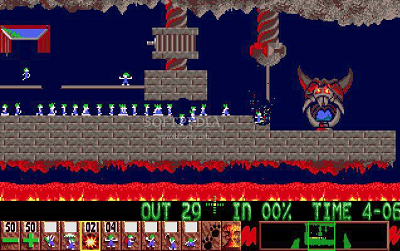 I came across Lemmings first on a demo disk that came out with one of the monthly Amiga magazines in 1991… I forget which one it was.  But I recall well that I passed those disk around to the fellas in Upstairs Room Software, and we all liked playing Lemmings a lot.  A few months after getting the demo disk I went out and bought the full copy of the game to check out the other levels.  I was so glad I did.

Lemmings had great music.  But the thing that stood out for me when playing that game was how I would lose track of time.  Over the years there have been more than a few games that did that to me, but Lemmings stands right up there towards the top of that list.

Check out the game video for yourself and listen to the awesome music:  Lemmings YouTube.