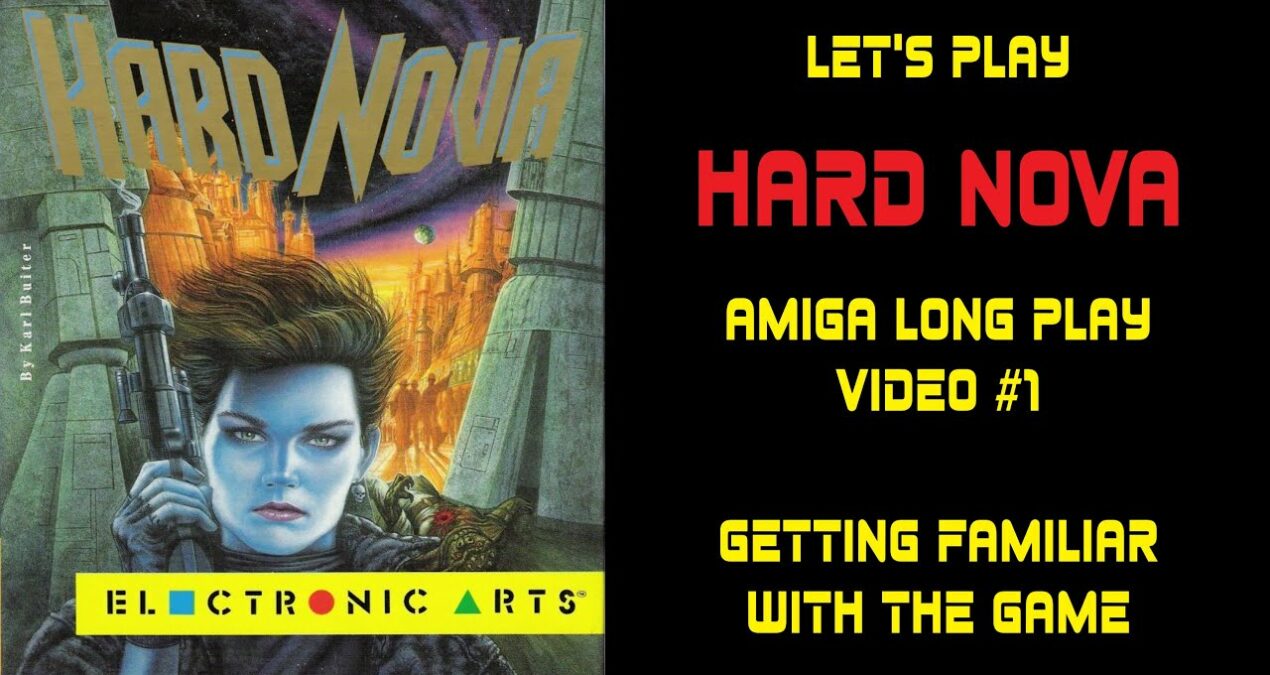 Hard Nova On The Amiga

Hard Nova was one of the games I really enjoyed playing on the Amiga.  I recall purchasing it at an Electronic Boutique store in Mapplewood Mall back in 1991.  Hard Nova is a space RPG with a cyberpunk element to it.  The creator of the game was Karl Buiter, and it was a successor to his earlier game called Sentinel Worlds that I owned and played on my C128 and later on DOS.

Hard Nova was one of the many games I owned, played, but never beat.  I recall there was an issue with one of my game disks that kept loading or malfunctioning.  It kept me from winning the game.

Hard Nova was a game I restarted and played through to the same disk error three to four times before I gave up and moved onto something else.

I am planning to replay Hard Nova in my Long Play videos on my YouTube channel, and hopefully beating it!

WINGS On The Amiga – Opening Scene